Children should not be forced to take vaccines – experts 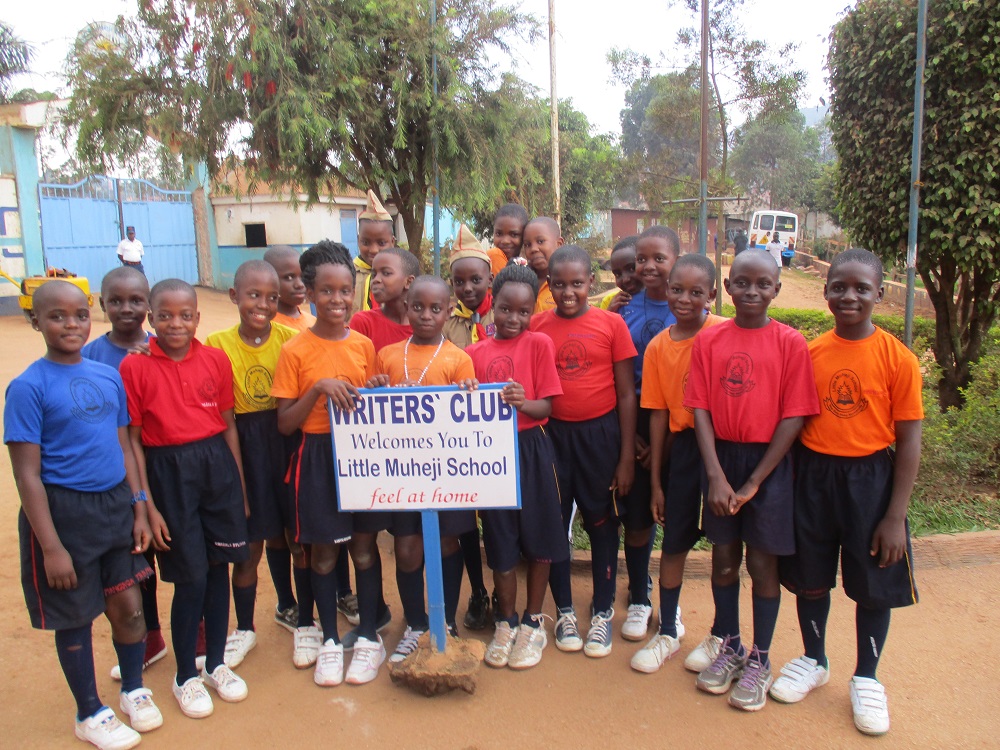 Children should not be forced to take vaccines – experts

Experts have called for the creation of a safe environment for children as we wait for the full reopening of the economy next year.

Uganda has been under strict lockdown that saw the closure of schools across the country and suspension of inter district travel.

The almost two-year lockdown was aimed at curbing the spread of Covid-19 but instead led to an increase in Gender Based Violence, teen pregnancies as well as child labour.

Many children especially from poor families have been denied their right to education with the closure of schools.

Vaccination is one of the key guidelines advanced in order to have schools reopened.

But according to Megan Mansell, those under 18 should not be pushed to vaccinate.

Instead, the former district education office from Florida, USA called for mitigation strategies.

“Many children are unable to take vaccines and therefore should not be forced,” she said during the sixth virtual townhall meeting themed ‘Ending Lockdown Tyranny: Lessons, Reflection and Choices beyond the Covid -19 Mandates’ on Monday.

“Children have a low risk of contracting severe diseases. Instead let’s create for them a safer environment to thrive. Also, no one should be forced to wear masks because they are untested apparatus  and we cannot say they are safe or effective,” she said at the meeting hosted by Evelyn Naikoba.

Dr Mark Changizi, an American Theoretical Scientist, Deputy Lord Mayor Doreen Nyanjura, and Dr Eve Mugisa, a pharmacist as well as Hon Alice Alaso and Simon Ssenyonga were some of the panelists.

Dr Changizi, who has previously likened our faces to ‘private parts that should be covered by useless and physically harmful facemasks’, spoke about the need for informed  consent before one is forced to take a jab.

“There is a lack of understanding of civil liberties and this must be addressed,” Dr Changizi said.

Informed consent, according to Dr Mugisa, gives a legal backup between the two parties – medical practitioner and the one being vaccinated.

“Not much was known about Covid-19 vaccines and that is why consent forms needed to be signed; to give protection to the service provider from the legal end,” she said.

However, there seems to be a  withdrawal of consent forms and this has created a big gap in the trust and communication chain, she added.

Nyanjura, on her part castigated the government for mismanaging the whole Covid-19 situation.

“The pandemic was mismanaged. It was an opportunity for some people to earn while for others, their lives were shattered. Parliament remained open while Local Councils couldn’t meet or consult their people,” she said.

This kind of exclusion, according to Nyanjura spread to the education sector.

“Children of the elite are still studying. International schools remain open while many other learners from not well to do families are stuck at home. We have a government that doesn’t really care about her people and that is what is happening,” she said.

“We have crowded places but schools still remain closed. Children are being denied access to education yet places like markets are crowded. This is where children who are not in school end up. It just doesn’t make sense that these places are still open but schools are not,” she said in support of school reopening.

But for schools to reopen, there  must be a plan which government does not seem to have according to Hon. Alaso, the Alliance for National Transformation Deputy National Coordinator.

“God forbid if anything else ever happens and we need to use lockdown to manage the crisis. Up til now, there is no plan on reopening. Government is yet to release a timeline and this is dangerous and not helpful. All Ugandans are stakeholders in this and so government has to come out and give us a proper timeline on how this will happen,” she said.

Little Muheji school is  registered by the Ministry of Education and Sports and was founded in 2006 to provide nursery and primary education. The school is located along Busujju -Hoima Road, Nansana Town Council, Wakiso district, Uganda – East Africa, with the vision “A professionalized fully fledged childhood and vocational education center”....

PLE 2020: Here are the top 100 schools in Uganda
LATEST RANKING: Top Universities in Uganda 2022
Children should not be forced to take vaccines – experts